back to The Tooth Fairy’s Secret Stockpile

Here is the milk teeth (original) demo of Amber Circle:

Chad: We had a nice acoustic riff run, but I couldn’t play and sing it at the same time during the chorus, so we turned it into an intro. Harmonies were thrashed out in one evening acoustic session in the park.

Pablo: This song evolved from a present my infant son, Jun received from my aunt Sandra and uncle John: a teething necklace of amber beads. 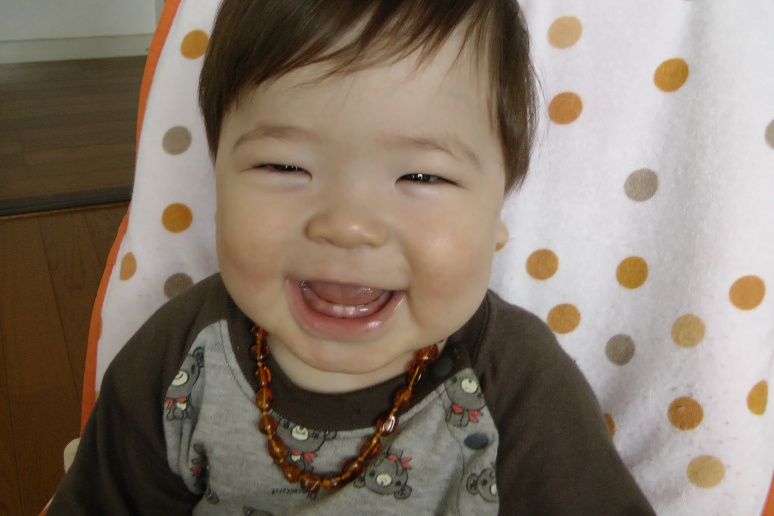 ("Old Baltic blood... of trees centuries've hardened... into this amber string... for when you begin teething...")

Apparently, it’s a traditional custom in the Baltic parts of Europe for infants to teeth on amber. I was intrigued by the present and reflected on it as an image: the idea of teething. The pain of growing milk teeth, which subsequently fall out to be replaced by the real thing. Rough drafts in lieu of the final copy. Any artist, regardless of their medium quite often goes through the same process when honing their craft. I’m sure it’s even more universal than that, too.